During the digital age, automation tools come in handy for engineers. IT automation tools are either being created or being implemented by everyone. Automation is one of the most effective ways to save time, improve efficiency, and increase productivity. You can identify threats and vulnerabilities during run-time with these software automation tools, and prevent time from being wasted on refactoring.

Approximately 35% of organizations already use automation tools for testing and another 29% plan to use them in the future. This is based on market research from a well-known organization.

DevOps is built entirely around automation, from code generation, integration, and delivery to continuous testing and monitoring. The reason CI CD as a service as one of the DevOps practices has achieved so much success is that operational teams are automating all their work. In a typical DevOps system, a developer’s machine generates a piece of code, then that code produces some output, which is monitored at every level. By automating this process, we trigger the build and run unit tests.

Other basic test cases, such as code quality, coverage, and security, can also be automated. Test cases for automation aren’t limited to unit testing, they also include UI testing, user experience testing, and installation testing. Using DevOps automation tools for operations means automated processes are implemented at all stages of the process, from provisioning of servers to configuring of servers, troubleshooting issues with networks, and monitoring of production systems.

So you’re probably wondering how automation fits into DevOps. IT Outposts expert prepared a DevOps tools list to help you in it. 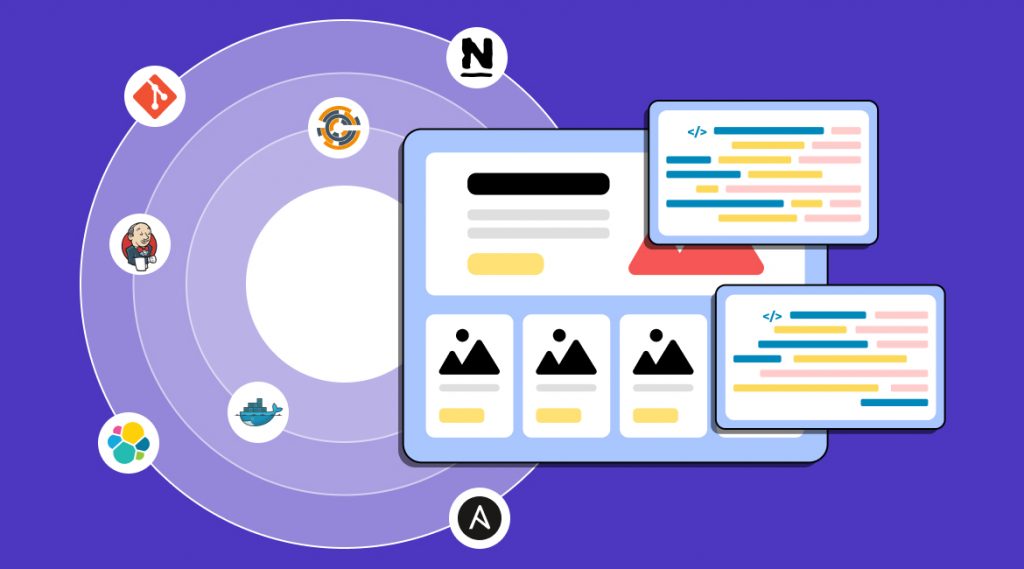 Our specialists have prepared a list of the best DevOps tools. We hope you found the right one from the list. DevOps services provided by IT Outposts will help you improve your operations while reducing costs. Whenever you need help with DevOps, just contact us.