So, what is a CI? CI is continuous integration, which means individual code changes from multiple developers are systematically integrated into one software project. Continually integrating changes into a central repository, in which builds are run, is one of the basic practices of DevOps. Before integrating a new piece of code, automated tools verify its correctness.

Why Is Continuous Integration Important?

It is helpful to discuss some of the pain points that typically arise when CI is not present before understanding the importance of CI. In the absence of CI, developers often coordinate and communicate manually rather than using an automated tool. It encompasses not only development teams but also operations and the rest of the company. For features and fixes to be rolled out sequentially, product teams must coordinate which team members will be responsible.

An environment without CI can add unnecessary bureaucratic overhead to projects because of its communication overhead. As a result, code releases are slower and have a higher failure rate, as developers have to be sensitive and thoughtful when integrating code. The risk grows exponentially as the number of engineers and codebases increases.

What does CI do?

Scaling up an engineering team headcount and output using CI is beneficial. Software developers can work independently on parallel features when CI is implemented in the aforementioned scenario. They can quickly and independently integrate these features into the end product when they are ready. Today’s top-tier software engineering organizations use CI as a useful and well-established practice.

How can CI be used?

An agile software development workflow is generally used with CI. A product roadmap is a list of tasks that make up a company’s product development process. To execute these tasks, the software engineering team distributes them among its members. CI allows developers to work independently and in parallel to accomplish these software development tasks. Whenever a developer completes one of these tasks, he or she introduces the new work to CI so that it can be integrated with the other parts of the project.

Software teams that are high-performing and committed to continuous integration are essential to DevOps. The benefits of CI extend beyond the engineering team and have a profound effect on the entire organization. Software delivery and development are more transparent thanks to CI. Benefits such as these enable planning and execution of go-to-market strategies to be more successful. CI provides many benefits to an organization.

Organizations can enlarge the size of their engineering teams, codebases, and infrastructure with CI. CI helps build DevOps and agile workflows by reducing code integration bureaucracy and communication overhead. Every team member is responsible for a new code change until it is released. Scalability is enabled when CI removes individual feature dependencies from one another. It is now possible for developers to work on features in isolated silos and feel confident that their code will integrate seamlessly with the rest of the codebase, which is a core DevOps practice.

One of the powerful side effects of CI is the ability to get faster feedback on business decisions. Thanks to an optimized CI platform, prototyping and iterating can be done faster. It is possible to push and measure changes on time. In case of a bug or other issue, it can be quickly resolved.

It facilitates greater collaboration between development and operations in a DevOps team since CI improves overall engineering communication. Developers gain passive knowledge sharing by introducing pull request workflows tied to continuous integration. Observation and commenting on code from other teammates is possible via pull requests. The CI Pipeline now allows developers to view and collaborate on feature branches in real-time as features progress. Additionally, CI can help reduce QA resource expenses. The use of an efficient continuous integration pipeline ensures that the specification matches the implementation, protecting from regressions. To avoid any regressions, all new code merged must pass the suite of CI test assertions.

Implementation challenges of CI are outweighed by its benefits. However, CI presents a number of challenges, and it is important to understand them. CI is most often adopted from the beginning of a software project, alleviating the risks associated with later adoption.

In the early stages of continuous integration, the main challenge is adoption by the team and technical installation. Getting started with CI can be challenging if the team does not have a CI solution in place. In order to install a CI pipeline, it is important to take into account the existing engineering infrastructure.

In order to take advantage of CI functionality, the team may be required to learn supportive technologies. Version control systems, hosting infrastructure, and orchestration technologies are all part of these technologies. 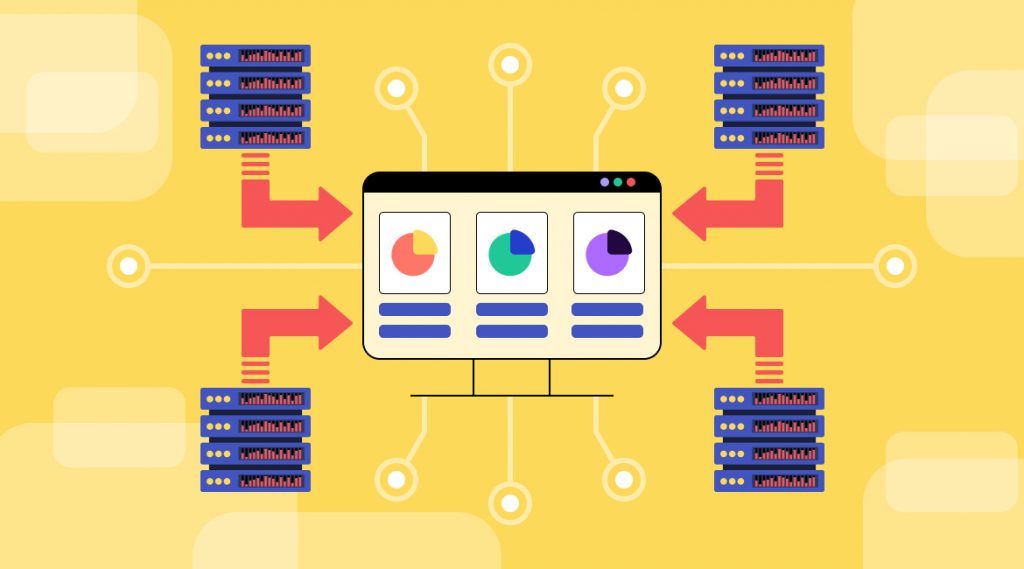 The development and improvement of test coverage is a best practice once a continuous integration pipeline has been established with automatic test coverage. The CI pipeline should include tests for every new feature that comes down the pipeline to make sure the code is conforming to expectations.

The idea of Test-Driven Development (TDD) is that you write the test code and test cases before you code any of the features. To provide pure TDD, product teams should be closely involved in the formulation of expected business behavior specifications, which are then made into test cases. When TDD is pure, developers and product managers meet and discuss a specification or set of requirements. A checklist of code assertions will be created from this list of requirements. Then, these assertions will be reflected in the code by the developers.

Pull requests and code reviews are prevalent in most software development teams. Effective CI relies on pull requests. When a developer is ready to merge new code into an existing codebase, a pull request is created. It is a pull request that notifies other developers that a new set of changes is ready for integration.

Pull requests are a good opportunity to start the CI pipeline and automate the approval process. The process of manually reviewing a pull request is common during pull request time when a non-stakeholder software engineer reviews the code.

By doing so, the new code and functionality can be reviewed by a different set of eyes. Non-stakeholders will suggest edits and decide whether to approve or deny pull requests.

An engineering team can foster passive communication and knowledge sharing via pull requests and code reviews. This helps prevent technical debt from accumulating in knowledge silos, especially when engineers are the only ones interested in specific features of a codebase.

Due to the fact that CI pipelines will be used frequently, it is important to optimize their execution speed. When teams, feature releases, and codebase sizes grow, any small CI workflow delay will compound exponentially. CI pipeline speeds should be measured and optimized as needed.

CI pipelines that are faster enable a faster feedback loop for products. To improve the user experience, developers can experiment with new features and push changes rapidly. As soon as a bug is discovered, it can be quickly patched and resolved. You can both make your company more competitive and offer your customers a better overall experience by increasing execution speed.

How to Start with Continuous Integration

A version control system (VCS) is a fundamental component of CI. CI installations that do not use a VCS will often require installing a VCS as step one. In modern codebases, the absence of a VCS should be extremely unlikely. Git, Mercurial, and Subversion are popular VCSs.

We could also use syntax checkers, code style formatters, or dependency vulnerability scanners as less expensive means of CI approval. Once you’ve set up a version control system and put some merge approval steps in place, your continuous integration system is ready!

CI is not exclusively an engineering process. A CI pipeline will benefit the rest of the organization, including marketing, sales, and product teams. Team members will have to figure out how to parallelize concurrent development streams. Product and engineering will collaborate closely in order to determine the functional business requirements that will be included in the automated test suite.

Customer-facing communications and events will be coordinated via the CI pipeline by marketing and sales. CI provides a degree of transparency on how engineering is being executed throughout the organization. An agile project development workflow can be seamlessly integrated with this transparency and communication utility.

Whether you are a DevOps firm or simply have a team of multiple software developers within your organization, CI is necessary. Your engineering organization will be able to execute faster and more efficiently.

Modern software development organizations employ CI as a standard fixture. The most efficient company has a strong CI pipeline and doesn’t think twice about investing in further improvements. CI is not just for engineers and can be used across the organization.

CI management and installation can be assisted by many third-party tools. Popular options include Codeship, Bitbucket Pipelines, CircleCI, SemaphoreCI, Jenkins, Bamboo, and Teamcity. There are detailed documentation and setup guides for these tools.

Feel free to contact us if you have any questions about continuous integration or need help with DevOps services. As a preferred partner, IT Outposts offers full-cycle DevOps, from benchmarking and auditing to adjusting workflows and updates to documentation.