The Definition of Terraform

One of the IT advisory services is Terraform. So, what does Terraform mean? By using Terraform, developers can programmatically provision the physical resources their applications require in order to run. Terraform is a free open source infrastructure as code (IaC) tool created by HashiCorp.

Terraform allows you to create increasingly complex configurations as you manage your infrastructure with it. Terraform configuration files and directories do not have an intrinsic complexity limit, so you can continue to write and update your configuration files in the same directory. Nevertheless, if you continue, you may run into the following problems:

Learn how modules can solve these problems, how Terraform modules are structured, and how to create and use modules effectively in this tutorial.

Then, you will learn how to use and build Terraform modules to simplify your current workflow.

Why Do We Use Modules? 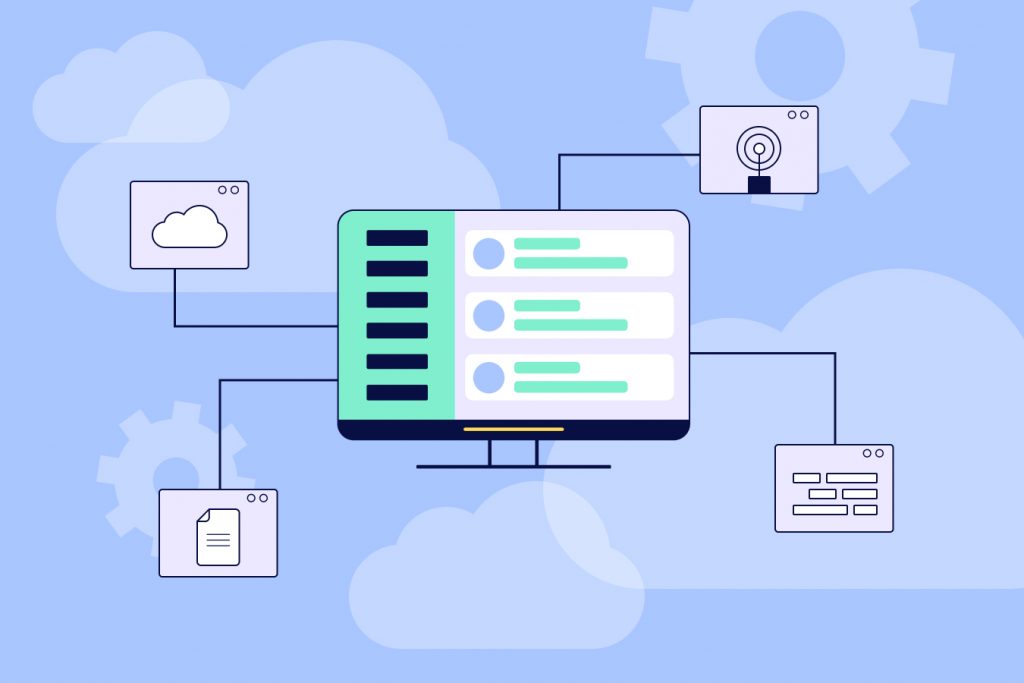 Starting with its common files, such as main.yml, might be a good place to begin working with Terraform. Particularly when you initially have a simple infrastructure, it is easier to fall into the “we’ll fix it later” trap. The problem with working against the clock (infrastructure, operation, and reliability engineers) is that you will not be able to spend much time refactoring code in the future. In the process of writing your code, you should be considering the quality and best practices. This is important, so let’s explain why:

As your infrastructure grows (or as it gets more complex), you will face more challenges. In this case, your infrastructure will need to be scaled. Engineers face the challenge of scalability on a daily basis. It is very difficult to maintain and utilize a codebase that is intricate without any need for it. If you can’t reuse your code, you’ll have a hard time with maintenance. So, you will need to spend a lot of time studying the code, modifying, testing, and deploying it. These things should happen automatically through a CI/CD pipeline, but you will still have to wait. All engineers and end-users/customers are forced to pay a fraction of this overhead.

What are Terraform Modules?

In this case, the contents of the minimal-module directory are taken into account as the root module when running terraform commands from that directory.

It is possible to load modules either from the local file system or from a remote source. Several remote sources are supported by Terraform, including the Terraform Registry, most version control systems, HTTP URLs, and private module repositories on Terraform Cloud and Terraform Enterprise.

What Are Modules Used For?

With Terraform modules, you can abstract some resource sets logically. Modules are a means of grouping resources together and using them again and again.

We’ll consider a cloud-hosted virtual server with a few features. How might one describe that server based on its resources? As an example:

In this case, let’s assume that you will be building the server with a set of resources regularly. Here, modules are an excellent resource for you – don’t you hate repeating the same configuration code repeatedly?

In this example, we will show how this “server” module can be called.

In a configuration file, calling a module means using it.

Here we create five instances of “server” using a single configuration (in the terraform module example):

How is the Module Organized?

Imagine there are two modules: one called “server” and another named “network”.The module named “network” is where we identify and configure our virtual network and place servers in it:

The custom modules we create can be referred to as “child” modules. A configuration file that refers to child modules is part of the root module.

It is possible to source a child module from the following sources:

Is it possible to pass details about resources between modules?

Servers need to be created as part of a network in our example. Is it possible to tell the “server” module to create VMs in a network that has been created within the “network” module? 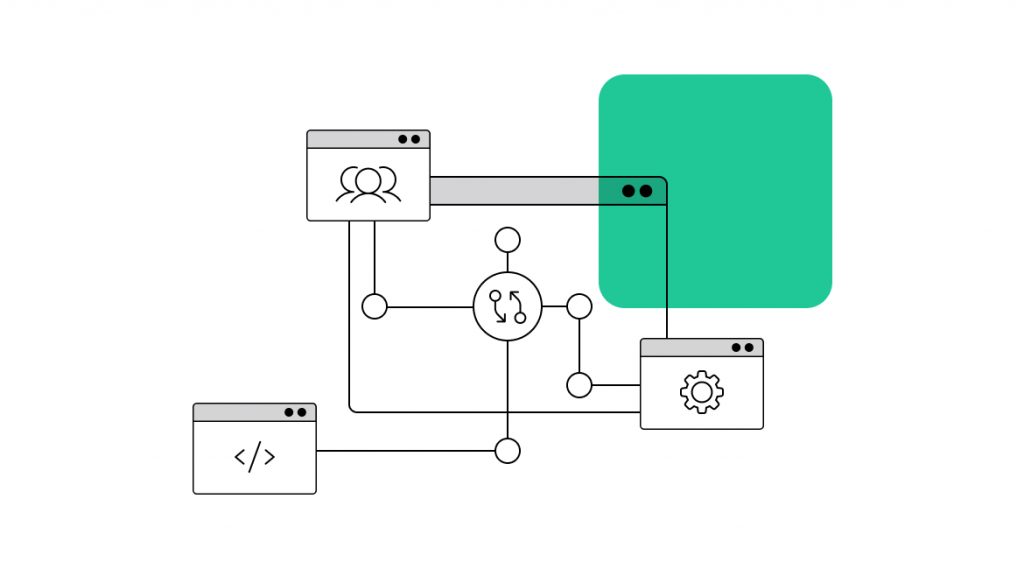 Likewise, Terraform modules provide many of the same benefits as libraries, packages, or modules found in most programming languages. To provide the benefits described above, Terraform configurations should almost always use modules, just like almost any other non-trivial computer program.

Following these terraform modules best practices is recommended for every Terraform practitioner:

Now you should have a better understanding of what modules are.

We’ve tried to provide you with some suggestions for the next steps if you’re just beginning your Terraform journey.

We are happy to answer any questions you may have. With a wealth of tools and technologies, IT Outposts can optimize your business’ success.